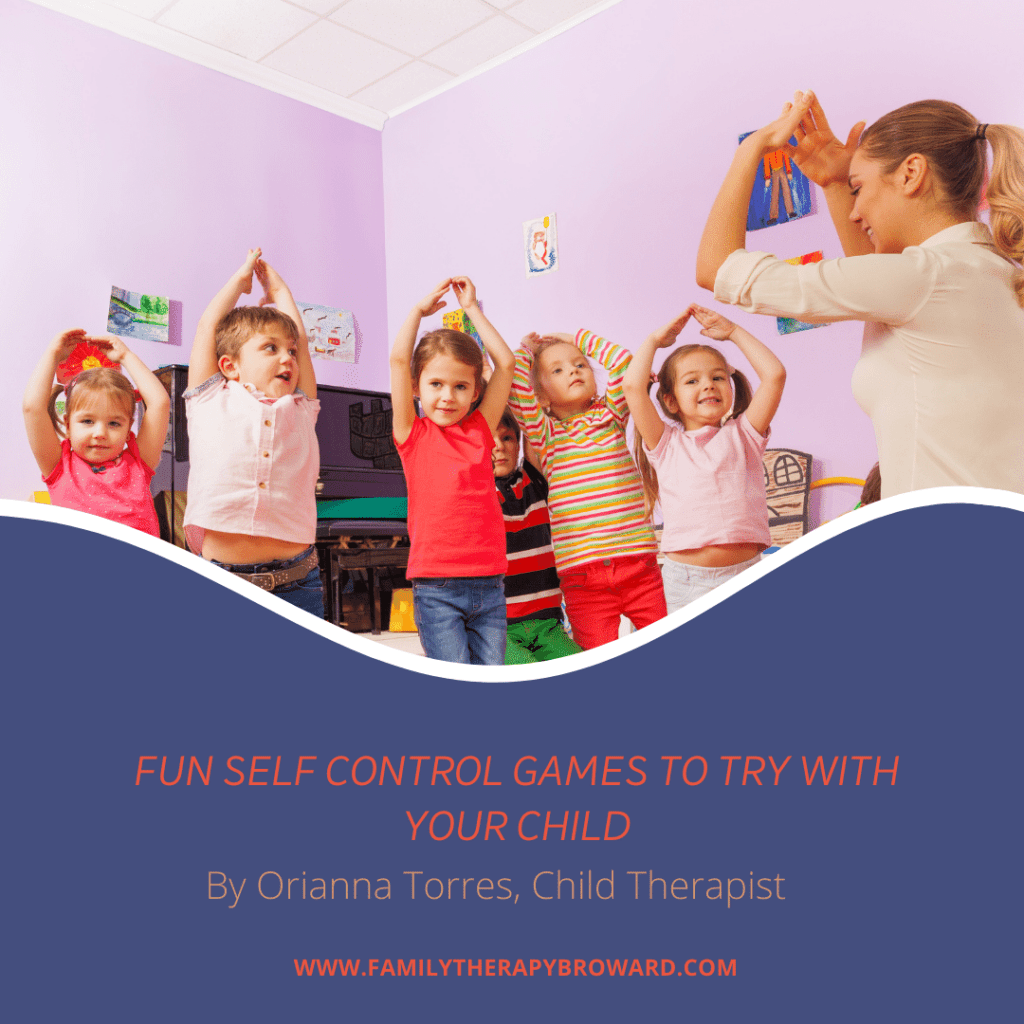 Fun self-control games to Play with your child

Have you ever found yourself saying to your child, “Can you please stay still?” Or even used the ultimate cry of desperation, “STOP IT NOW. Don’t do that!”?

If the answer is yes, allow me to share a little secret with you, you are not the only one.

Most of the time, you may find yourself using these expressions while waiting in line with your child at the grocery store, sitting in the car with them not having too much to do, or when they are running havoc around the house.

Many parents experience the stress of having to manage their child’s behavior in public and even at home. They feel as though they’ve lost all creativity, no bribery is enough, and there’s a sense of doom every time your child starts misbehaving. There’s no doubt that keeping your child entertained all day is easy, but what if I told you that there are fun ways to help your child practice self-control?

First, let’s talk a bit more about self-control. What is it, and how can your child practice it?

Self-control is defined as a group of complex skills that develop over time. For children and adults, self-control is the ability to manage their behaviors, thoughts, and feelings to complete certain tasks or keep themselves away from trouble. Children develop self-control in three important areas:

Now, what does trouble with self-control look like in children?

When children have difficulty with self-control, they might showcase a variety of behaviors such as:

Certainly, there’s a variety of situations that can test your child’s self-control, but how you respond can make all the difference!

Let’s start with how to do it!

Imagine if your child started grabbing things from the kitchen, maybe they are bored and are looking to entertain themselves. Instead of saying, “Stop it now!” which most likely they will not respond to, you were to tell them, “I can see you’re a bit bored, would you like to play a game with me?” Most of the time, if not 90% of the time, you will get your child’s attention. Once you get their attention, you can introduce the following games:

These games can be played ANYWHERE (at home, car, in public spaces)! There’s no need to carry any materials with you (maybe just your phone!), but the only things that are needed are your imagination, and enthusiasm!

As you keep playing with your child, remember to praise them when they successfully listen and follow the instructions! You can say, “I love how you are staying so still when the music stops,” “You are doing such a great job listening to mommy!” or “I love how you are following the rules of the game!”

The most important aspect of these games is to pinpoint those moments in which they control their behavior, that’s why labeled praises are pivotal. Labeled praises allow the child to know which behavior you liked and would like to see more of! Labeled praises will increase your child’s self-esteem, strengthen your relationship with them, and increase appropriate behaviors! You can use them whenever, and as much as you want!

If you feel that you and/or your child may need extra support, give us a call. One of our experienced child/parent therapists is available to help you. 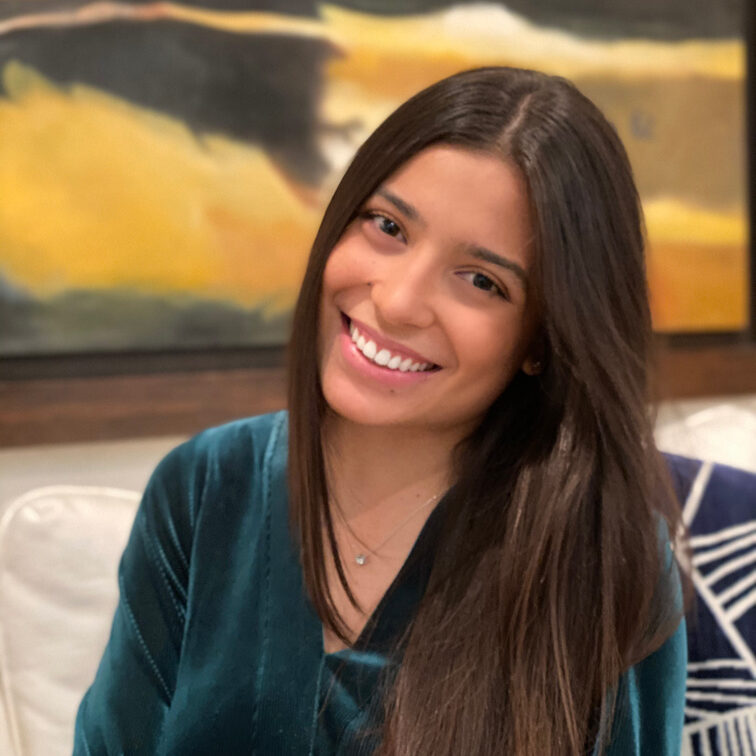 Orianna credits her own personal struggles with anxiety while growing up which helped her to understand how debilitating it can be. She feels that it guided her to be a better therapist and she is now more effective in helping her client’s find their footing again by standing alongside them until they can stand on their own. Her main goal is to provide a safe and comfortable environment filled with unconditional support, attentive listening and always making sure to remember important details of her client’s journey no matter how big or small they may be.

Her favorite quote is “It is an act of bravery to feel your feelings.”